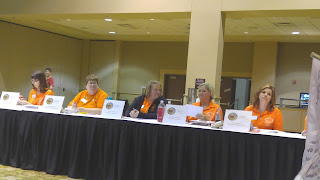 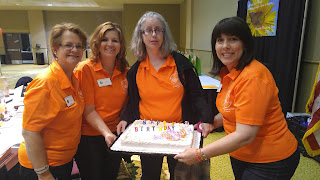 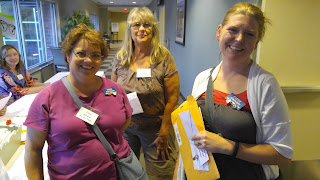 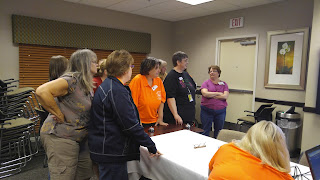 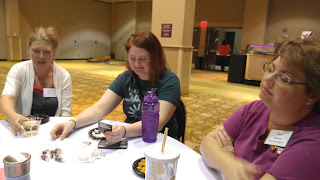 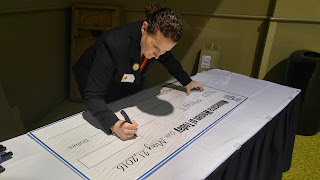 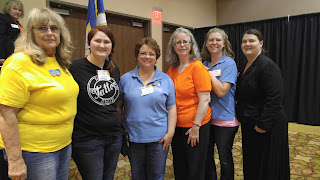 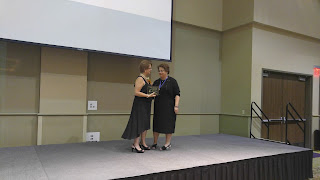 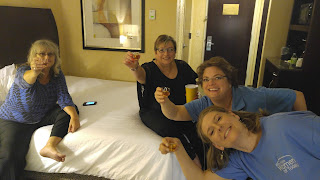 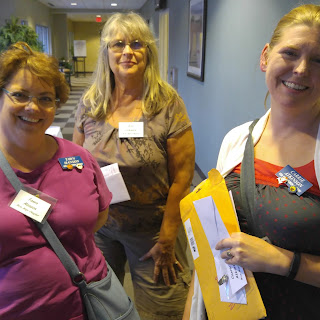 It's hard to be a member of the New Hope Women of Today and not have heard of Lavon H. Cooper, but do you know who she is or why the proceeds from the Cooper Arts and Crafts Fair put on by the New Hope Women of Today offer scholarships in her name? I didn't, so I started asking questions. There is not a lot of information about her, but thanks to the Robbinsdale Historical Society I got some answers.

Lavon H. Cooper, better known as Mrs. E.J. Cooper was the wife of long time Robbinsdale district superintendent E.I. Cooper. Mrs. Cooper attended Upper Iowa University for two years, where Mr. Cooper's father R.W. Cooper was president. Mr. and Mrs. Cooper where childhood sweethearts and were married July 20, 1918, just before Mr. Cooper was sent overseas. Mrs. Cooper received her
nurse's training at the Presbyterian Hospital in Chicago. She was only months away from graduation
when she was forced to leave the institution due to laws forbidding nurses to be married. She made the best of her training however during the flu epidemic of the 1920's in Minnesota, Wisconsin and Iowa.

She then worked aiding new mothers and infants in New Mexico where Mr. Cooper taught.
The Coopers moved to Robbinsdale in the 1930's when Mr. Cooper was named superintendent of district 281. Mrs. Cooper's generosity was obvious in her frequent role as hostess to the staff, both in her home and at school.

In 1954, Mrs. Cooper founded the Schoolmasters' Wives Association. This organization was a social one, until the establishment of scholarships in 1957. In 1965 the scholarships were named after Lavon H. Cooper.

Deb
By New Hope Women of Today
Email ThisBlogThis!Share to TwitterShare to FacebookShare to Pinterest

Just for Fun: May 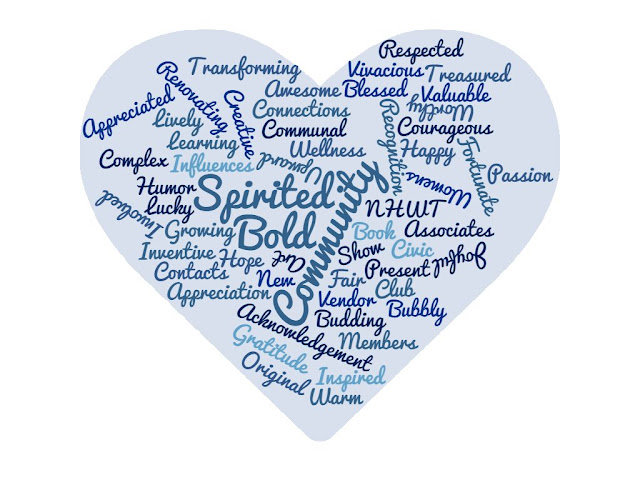 Create your own word cloud today and share it with us on Facebook using the hashtag #NHWT. http://www.wordclouds.com/
By New Hope Women of Today
Email ThisBlogThis!Share to TwitterShare to FacebookShare to Pinterest
Newer Posts Older Posts Home
Subscribe to: Posts (Atom)